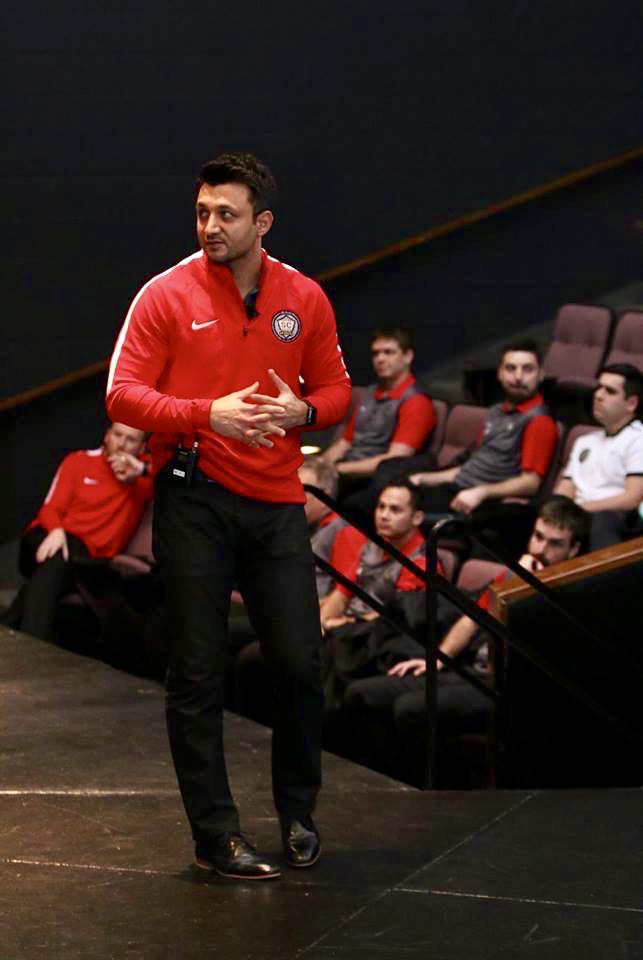 Hamid Mehreioskouei grew up in Schaumburg, and as a youth, played in the SAA rec and travel soccer programs. He went on to play at Schaumburg High School and then Division 1 soccer at Bradley University. In 2003, he was drafted by the LA Galaxy of MLS. In the fall of 2004, he became the SHS head varsity soccer coach and served in that role until 2016. In 2009, he started Sports Club United. Since 2011, he has overseen the management of the club soccer program for the SAA Sports Club United. His primary responsibilities include the oversight of the player development plan, staffing, program development (i.e. 360 Skills, Golden Goal Summer Camps, Indoor Programming, United Juniors) and establishing the vision for club soccer within the SAA.

Ryan Lakin, Aurora University Head Coach
"When considering club options for children, it is my belief that you should be looking for a club that services your family. Looking for a club that has a clear direction, objectives, and a proven leader who has the experience and knowledge of the game, is imperative. Sports Club United has these elements.”

David Di Tomasso, Elmhurst College Head Coach
"As a student of the game, one that takes all areas seriously, and does things in the best interest of the player at all costs, Coach Mehreioskouei takes a professional and business approach to everything he does. He is certainly one of the stars in both directing and coaching."

Eric Luzzi, Former Northern Illinois University Head Coach
"I have seen Hamid's teams play, and I know players that have played in his program. He is demanding and very knowledgeable, both very important components of coaching and leadership that are needed to lead a club and to prepare kids for the college game."

Jose's primary responsibilities include the management of team personnel, the oversight of our high school boys program, and assists with the day to day operations of the club. 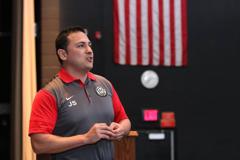 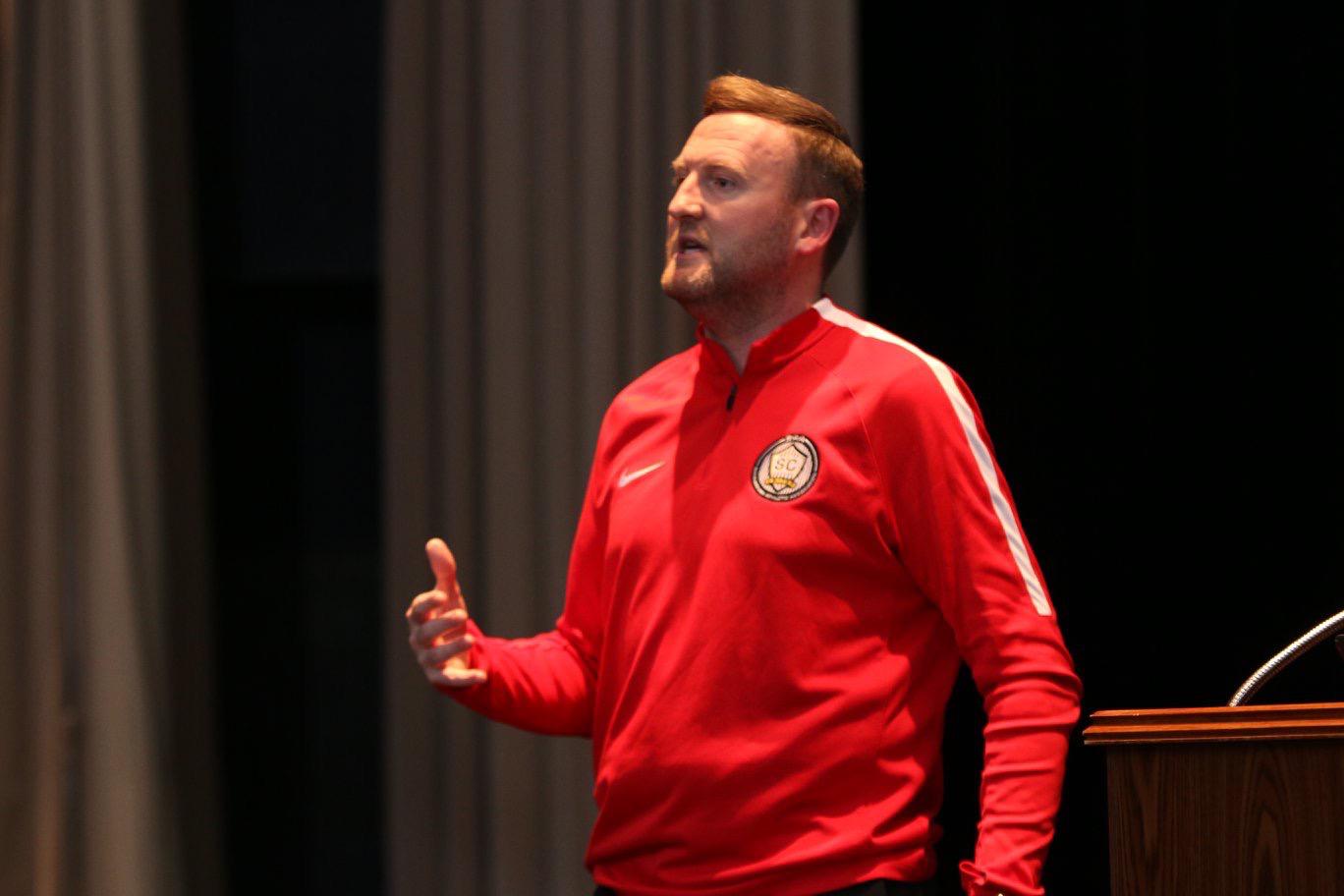 In addition to his coaching duties, Declan assists the club directors with the development of the player development plan, communication with the coaching staff, and the management of player personnel.

Batata is arguably one of the most successful youth soccer coaches in the country. Having played with the Brazilian National team, Santos FC and Club America, Batata brings a wealth of experience to our staff. Having coached youth soccer for over the last 25 years, Batata will be serving as the Director of 360 Skills and the United Junior programs. The 360 Skills program was started in 2018 and its aim is focus on the technical development of our players. Our United Junior Program focuses on building a bridge for youth soccer players interested in playing club soccer. 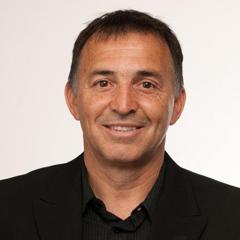